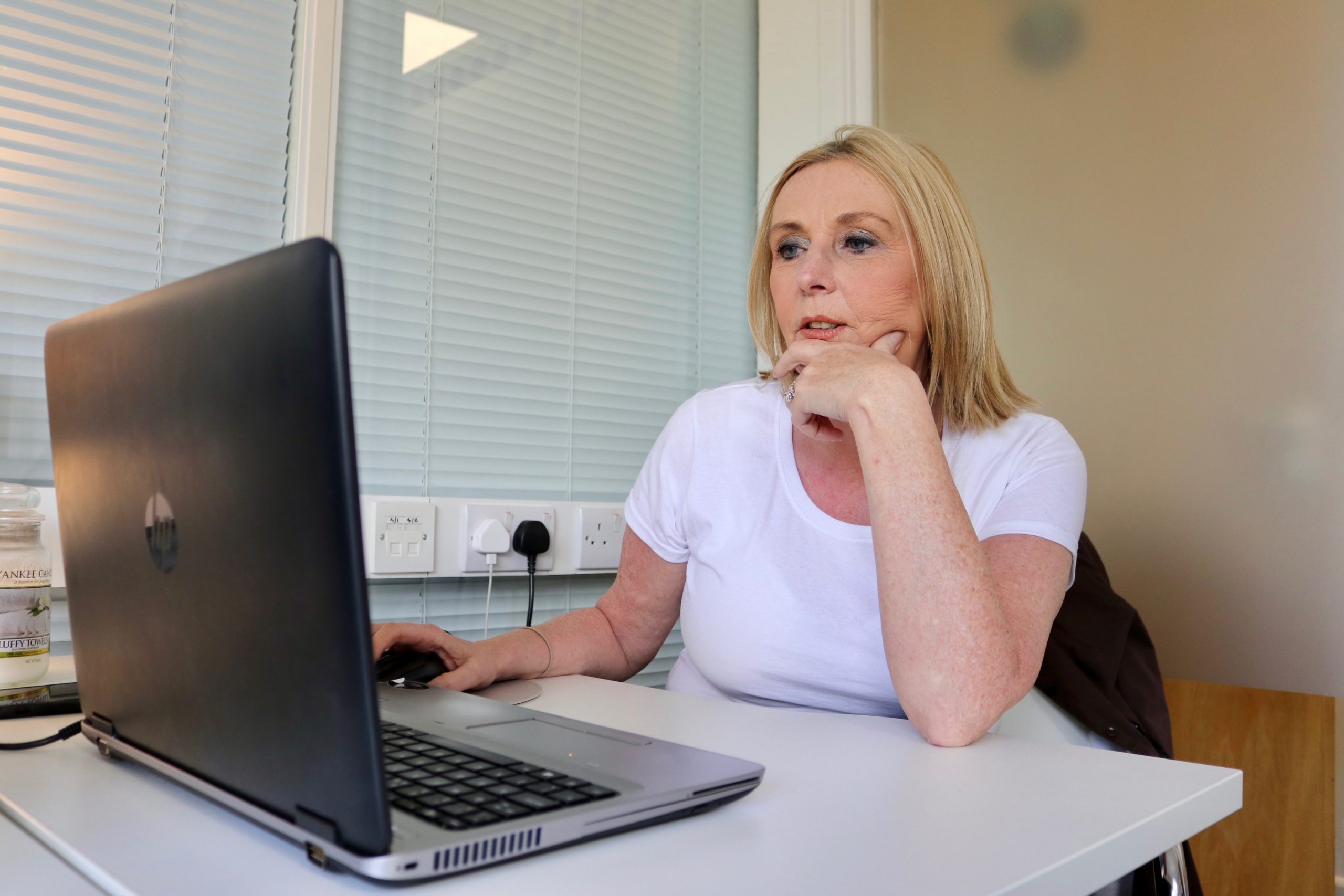 In many instances Business Owners and businesses are not familiar with the term ‘Settlement Agreement’, also known as a ‘ Compromise Agreement’, in any event many people have not had the need to use them, that is until 2020, where Businesses have found themselves in the unfortunate position of having to make roles redundant in order to survive the ongoing economic struggles which are being caused by Covid.

Just what is a Settlement Agreement?

To simplify this, a Settlement Agreement is a legally binding agreement either during or following the termination of employment, which brings the employment to an end.

It is recognised by statute and is the only way you can validly “contract out” of your employment law rights.

It usually provides for a severance payment; in return for which the Employee agrees not to pursue any claim or grievance they may have in an employment tribunal.

The Implications of Breach of Contract during Covid

If we cast our minds back to March 2020 when the first UK lockdown was announced, information was sparce in relation to the legal impact of the pandemic on Employers.

As a result of this, many employers will have breached contracts with Employees if they did not have a legal representative on hand to provide advice.

It is irrelevant whether these breaches were of course accidental rather than wilful, it does not negate the Employee from making a claim against you.

We along with other HR Professionals predict a surge in claims against Employers in 2020/21 where Employees were placed on the furlough scheme and paid 80% of their salary without an agreement.

There is a wide misconception that the furlough scheme simply overrides the employment contract that exists with Employees; however this is simply not true, to deviate from an employment contract by paying your employee 80%  rather than the full 100% would render you in breach of contract unless it was formally agreed and accepted by the Employee that they would be paid the 80%.

There are other examples of the contract being breached as a result of variations being made to accommodate Covid such as the accrual and use of holiday, or where the job description has changed significantly from what was originally agreed without mutual consent.

We are aware of cases where Businesses have made some roles redundant and distributed those activities to the workload of other Employees, in many instances, these duties are widely outside of the scope of their actual job role.

The role of Settlement Agreements where breaches may have occurred

A Settlement Agreement is not the same as redundancy but is usually or can be undertaken as part of a redundancy process and it serves to protect you the Employer from claims for Breach of Contract being made against you later down the line.

A Settlement Agreement can also be used where you wish to terminate a position without the correct notice period, to protect against future claims.

The role of Settlement Agreements where a breach has not occurred

A growing number of Businesses are opting to couple their redundancy or terminations process with Settlement Agreements even where no obvious breach has occurred and are doing so to protect themselves, in case something was missed which could result in a claim being brought against them.

This might be especially wise if you are an SME and you have been handling Employee contracts and legal processes independently without expert advice, and where it is likely that contractual breaches have occurred that you are not yet aware of, due to legal inexperience.

If you are making multiple redundancies as an Employer, it is certainly a logical approach that will work out cheaper in the long term than paying for specific legal advice and representation on a case by case basis after the redundancies have been made.

How HR and You Ltd can help you with a Settlement Agreement?

We have an expert and experienced in-house Employment Law Team, and we can assist you with preparing Settlement Agreements.

Our fees are fairly and competitively priced, and we are happy to offer a No Obligation telephone consultation.

Whilst HR and You Ltd may be a North West based firm, we provide our services remotely across the entire UK. 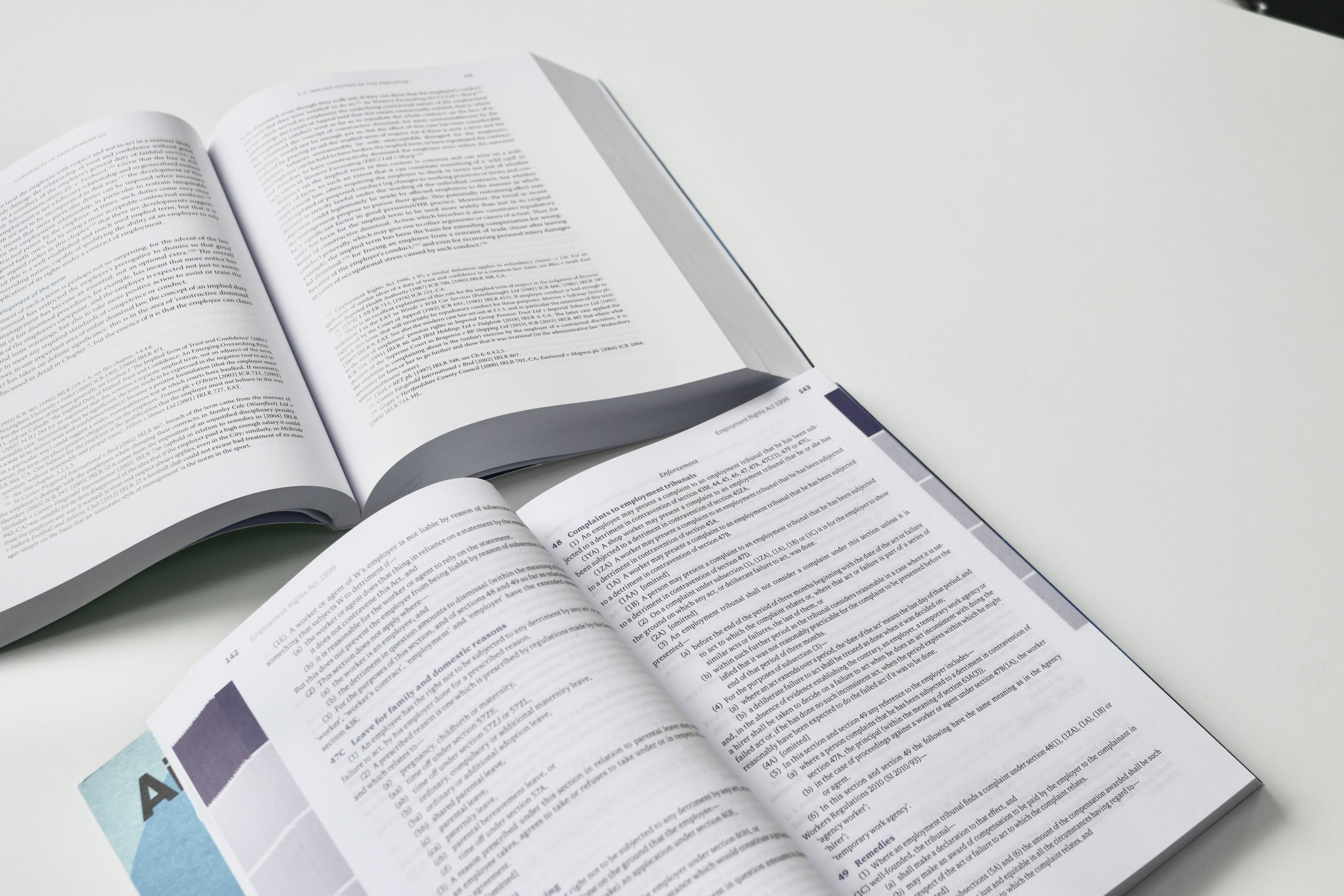 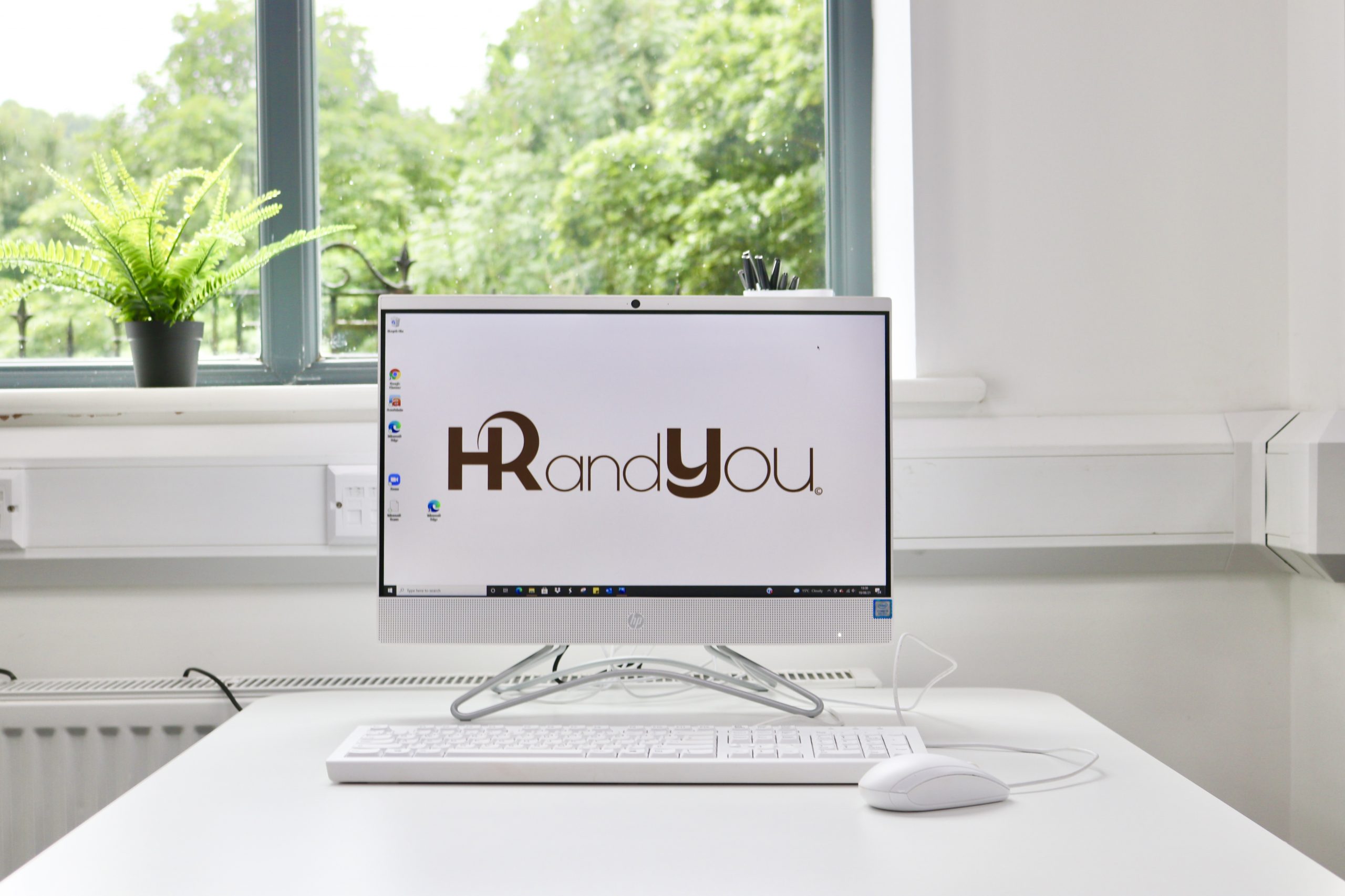 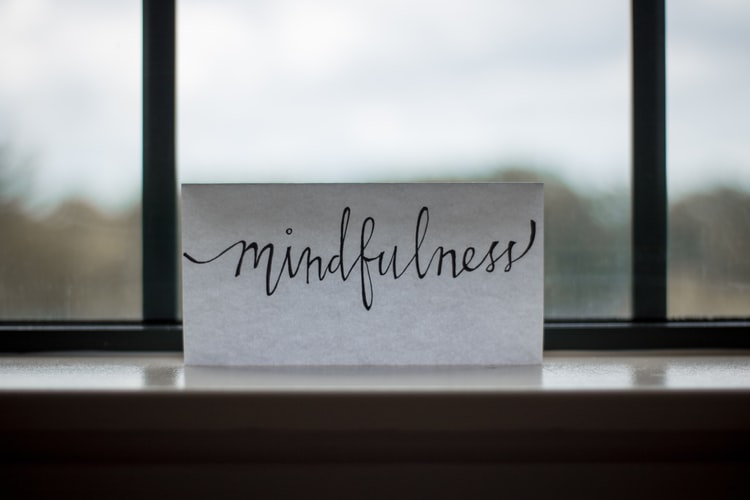 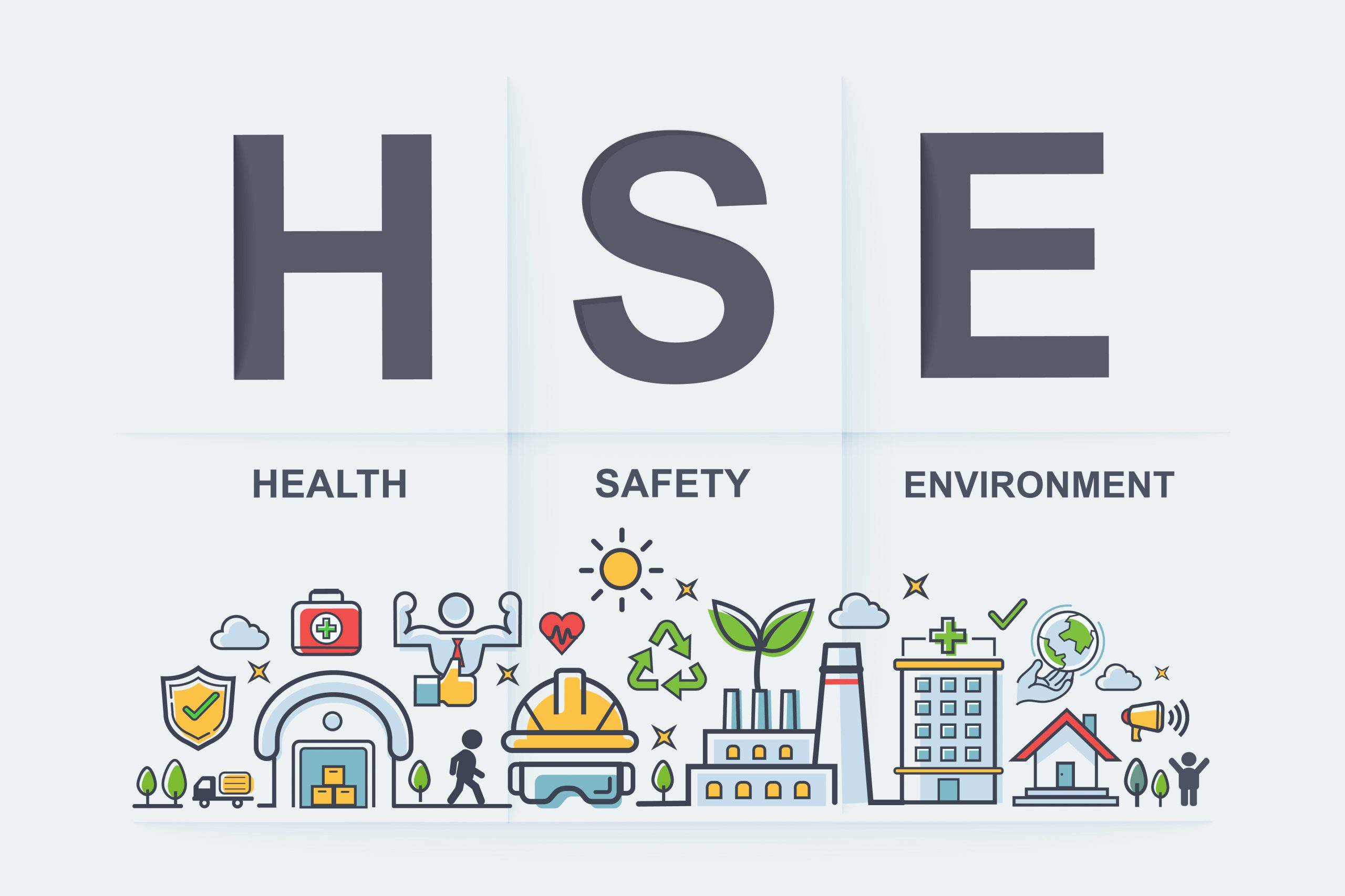 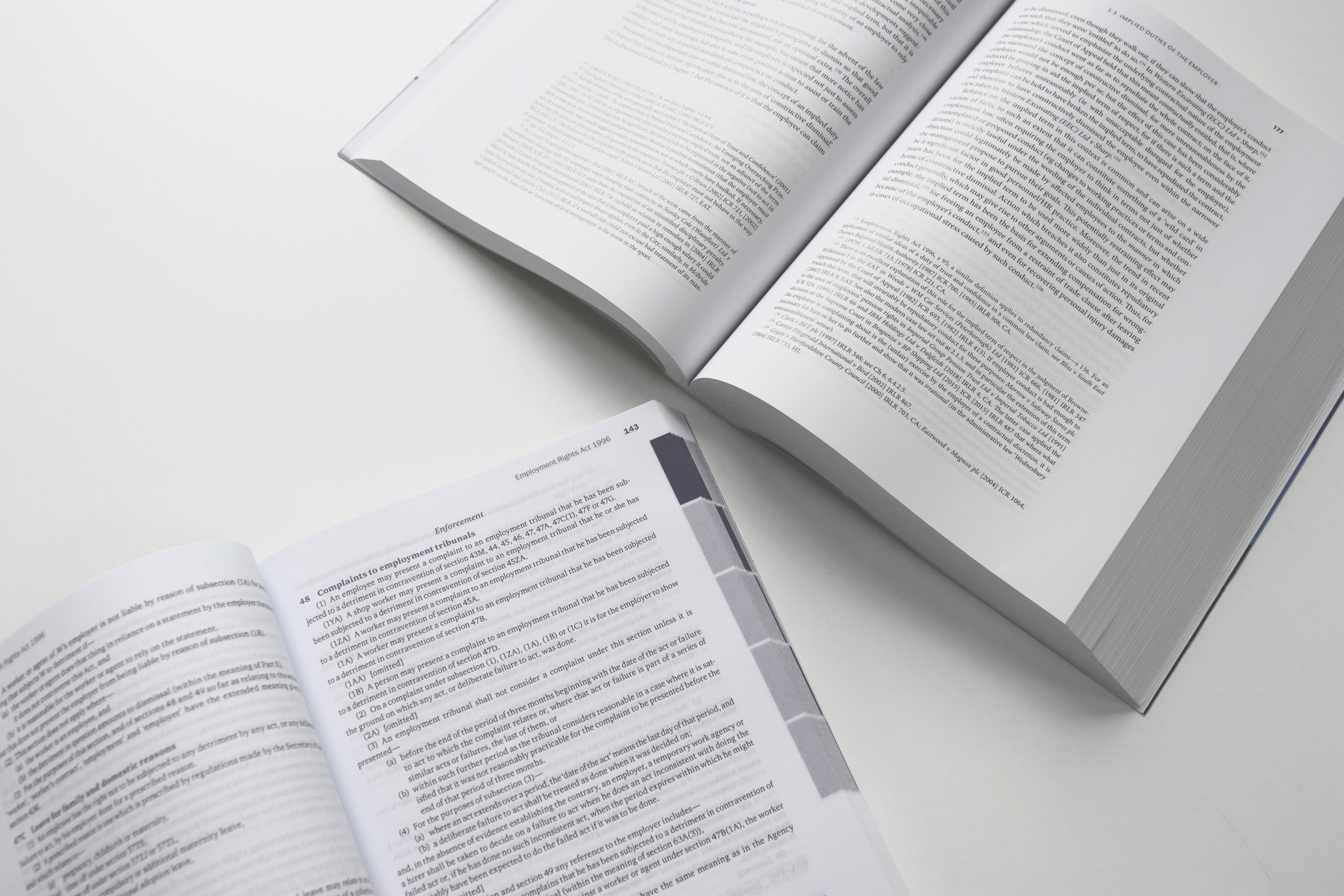 Along with so many others, we have reported on how Covid-19 has challenged and changed businesses not just in the UK but globally, some of 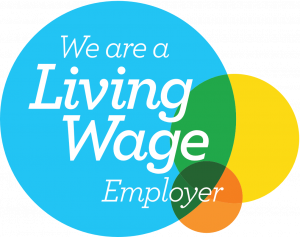